No Direction Home: The Life and Music of Bob Dylan

30 review for No Direction Home: The Life and Music of Bob Dylan 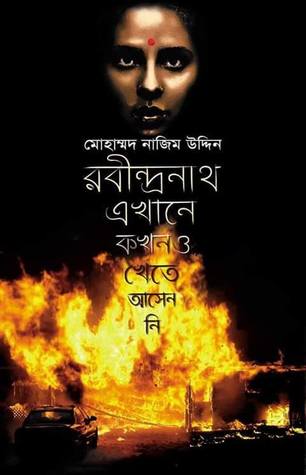 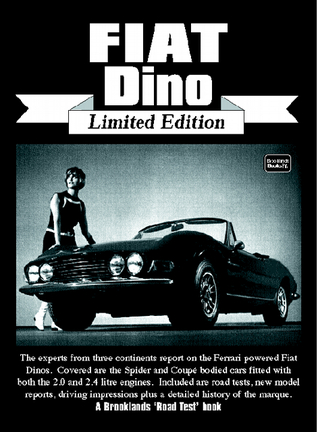 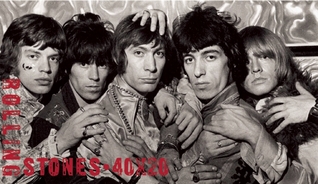 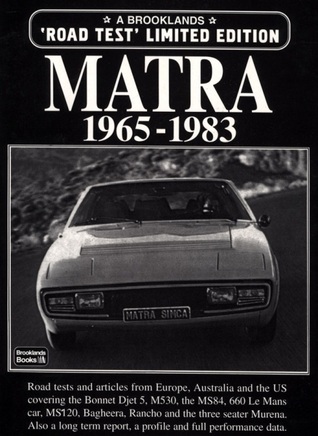 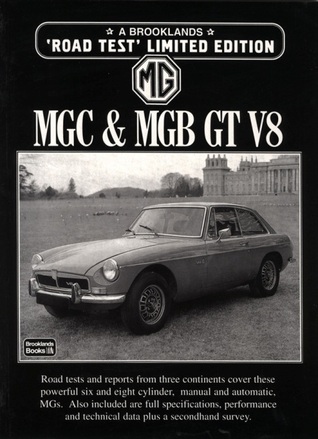