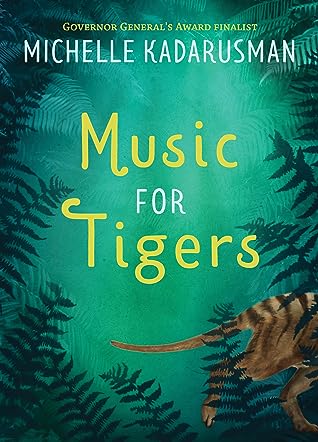 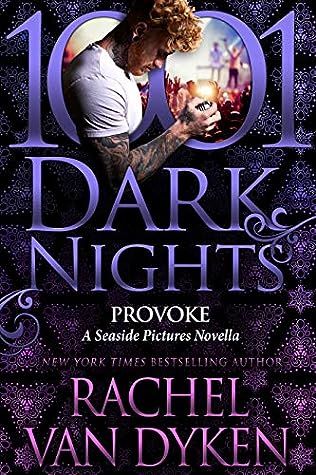 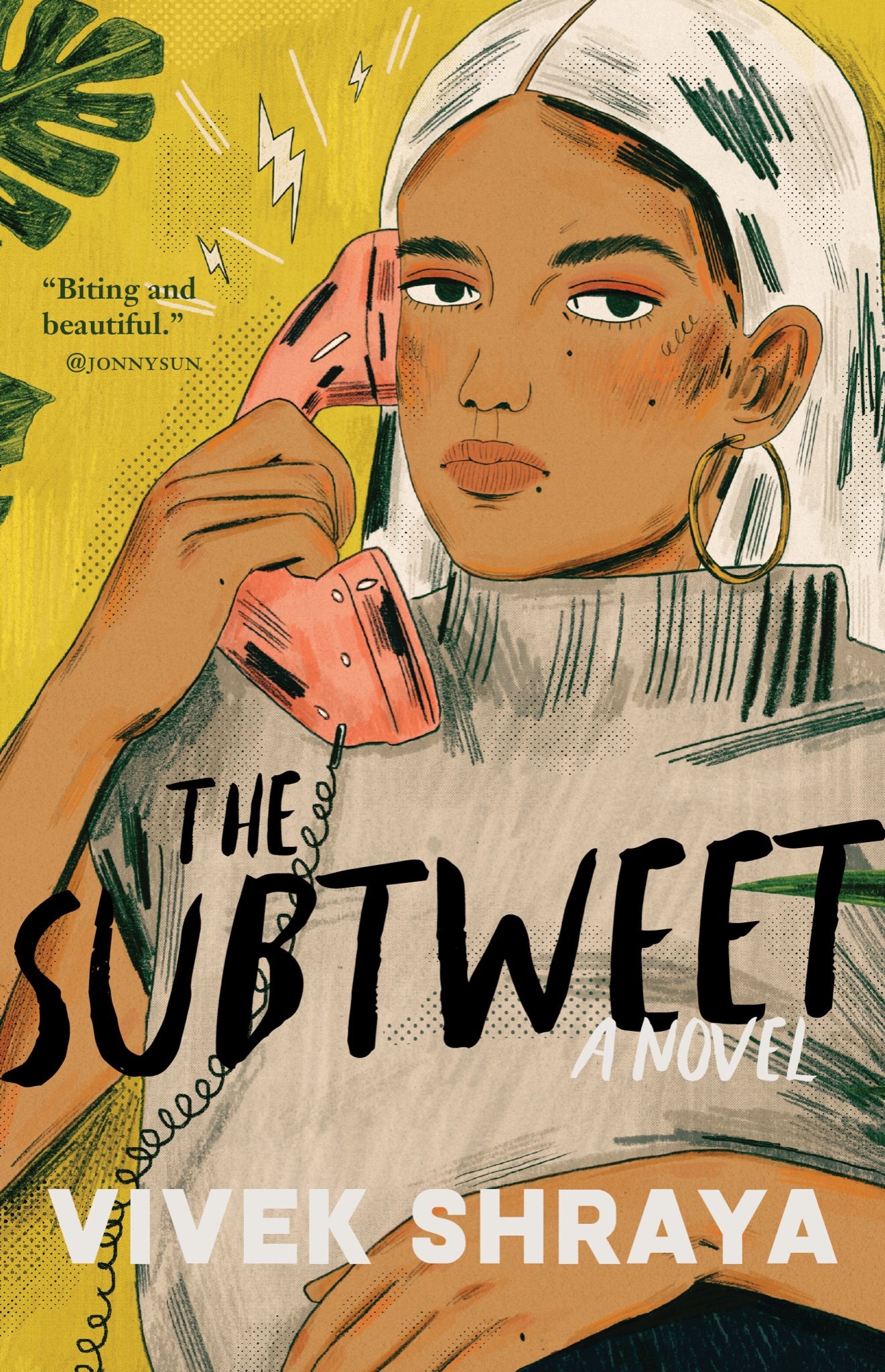 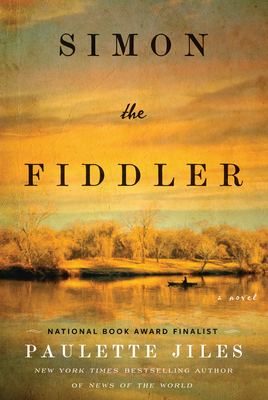 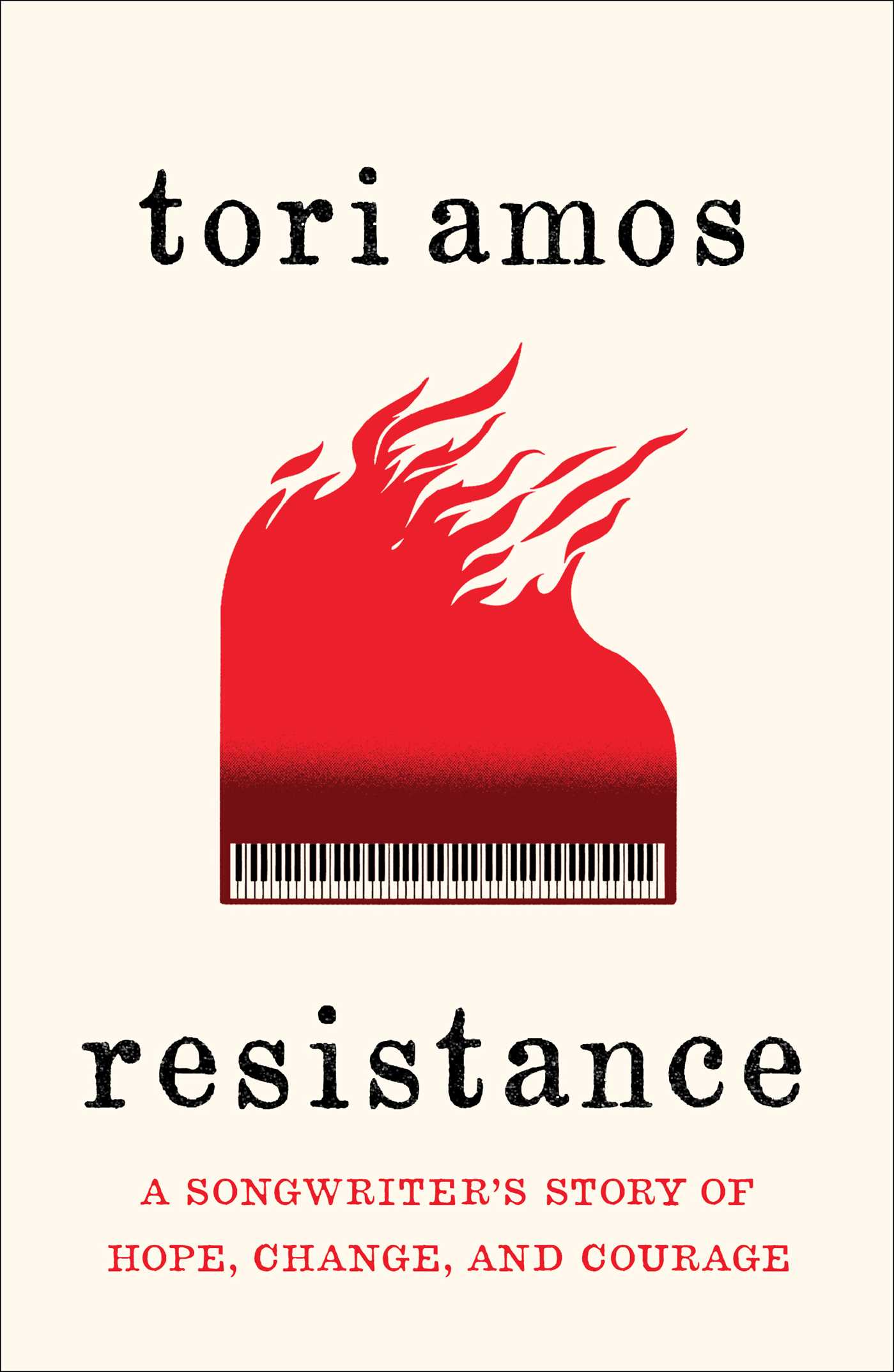 Resistance: A Songwriter's Story of Hope, Change, and Courage

Resistance: A Songwriter's Story of Hope, Change, and Courage 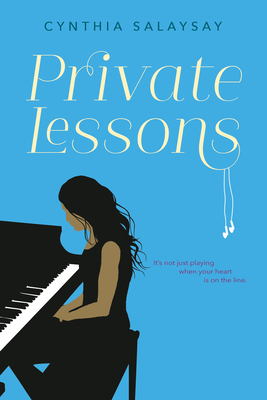 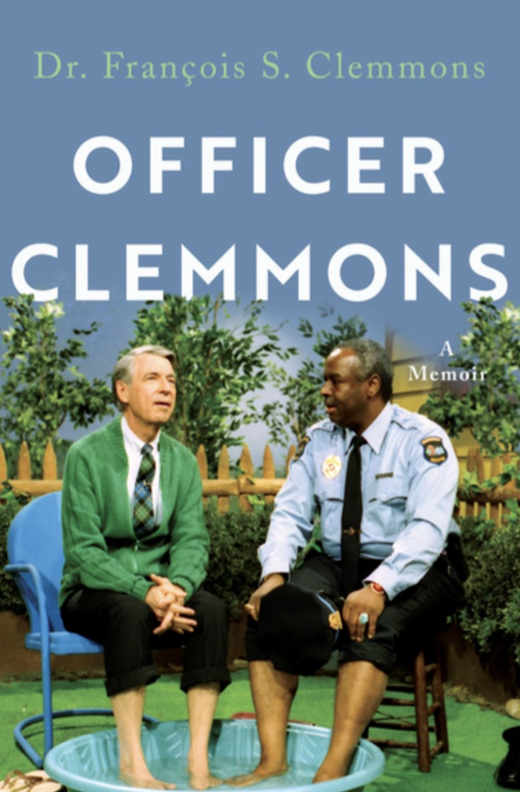