30 review for Heart Of Darkness 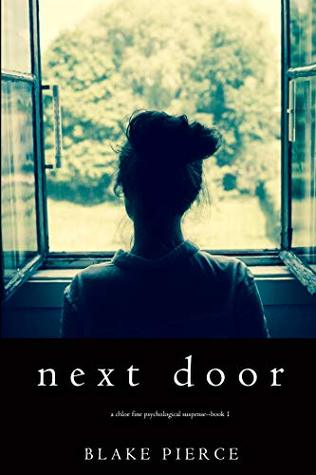 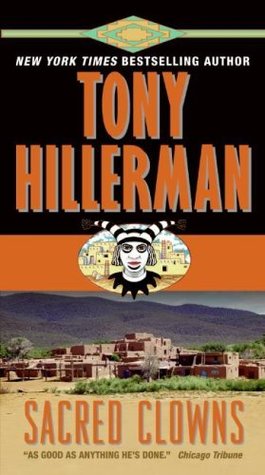 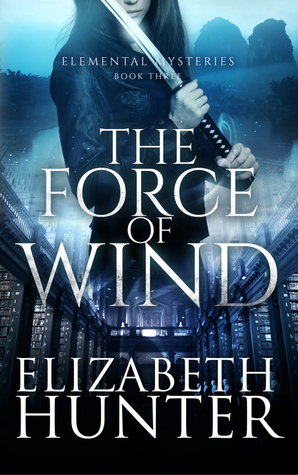 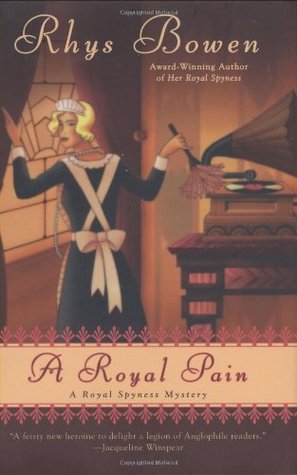 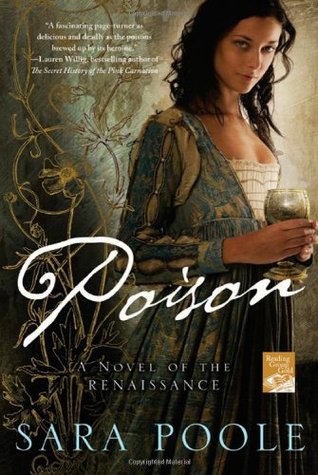 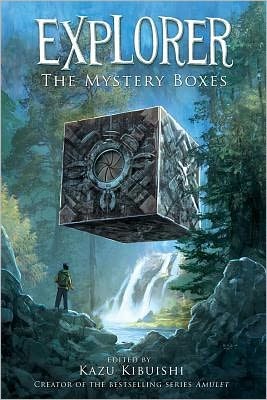 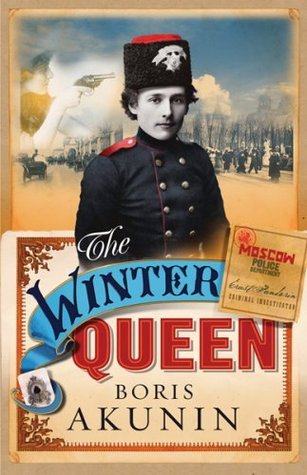