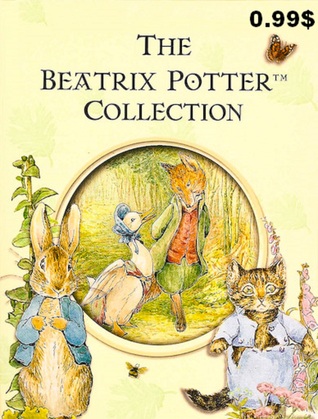 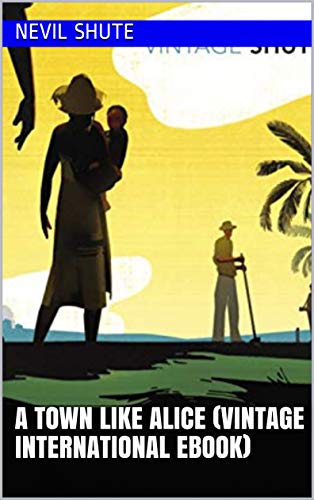 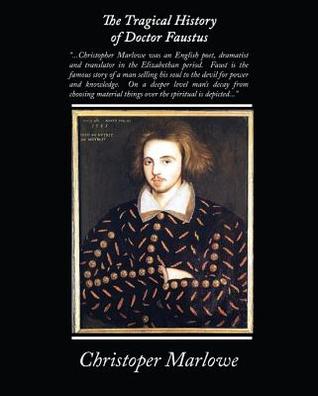 The Mayor of Casterbridge Level 6/B2 Kindle eBook

The Mayor of Casterbridge Level 6/B2 Kindle eBook 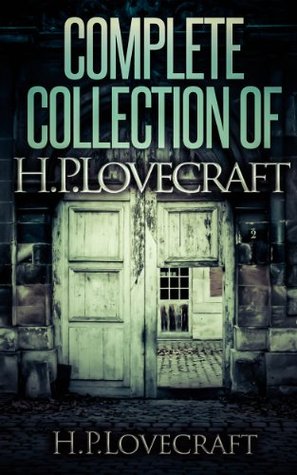 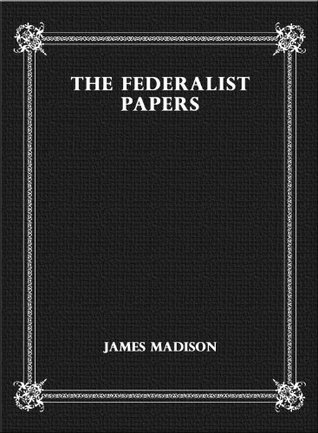 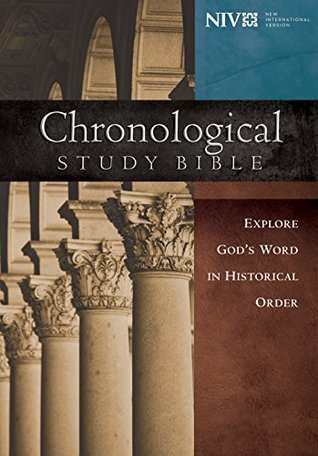 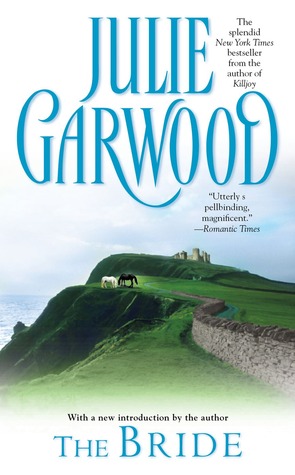