The New Voices of Science Fiction

30 review for The New Voices of Science Fiction 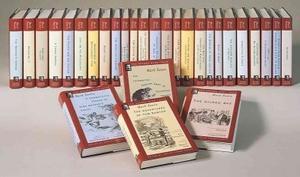 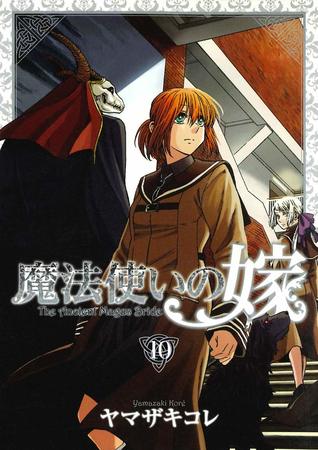 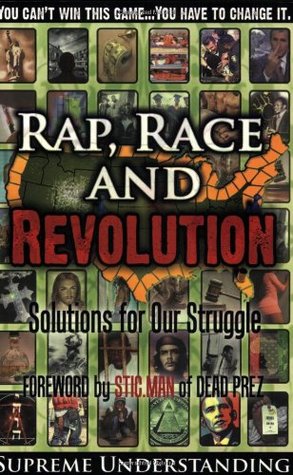 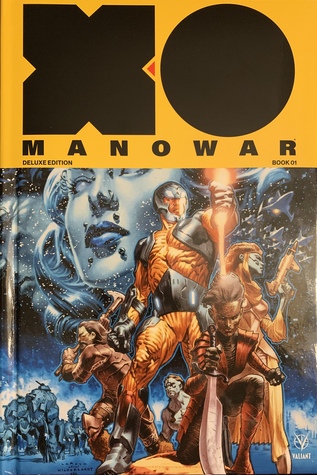