The Metamorphosis and Other Stories, with eBook

30 review for The Metamorphosis and Other Stories, with eBook 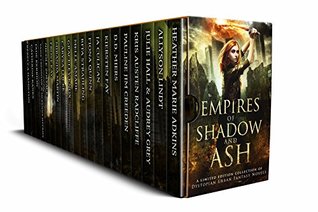 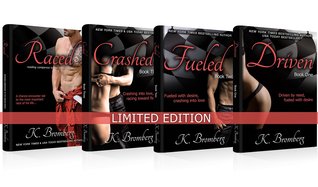