30 review for Heart of Darkness and Selected Short Fiction 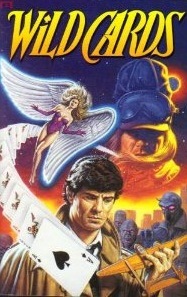 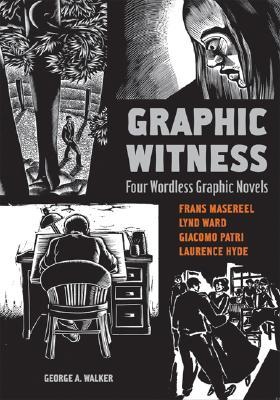 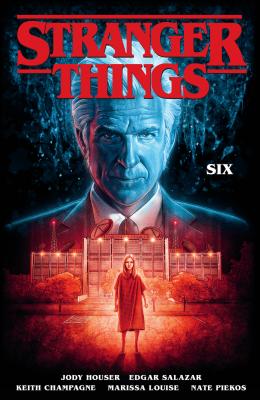 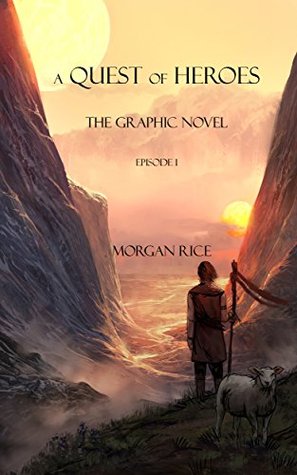 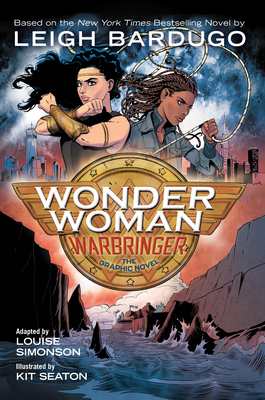 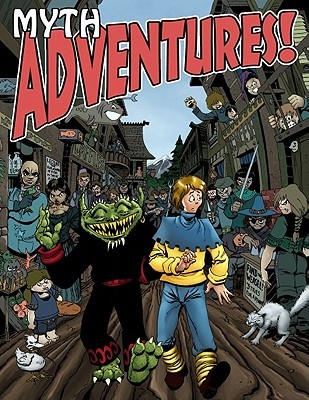 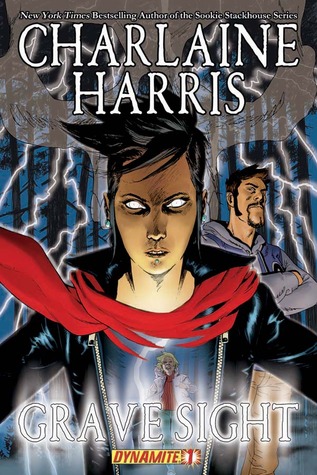 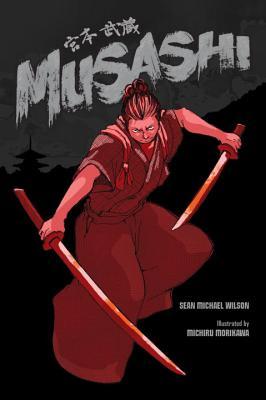